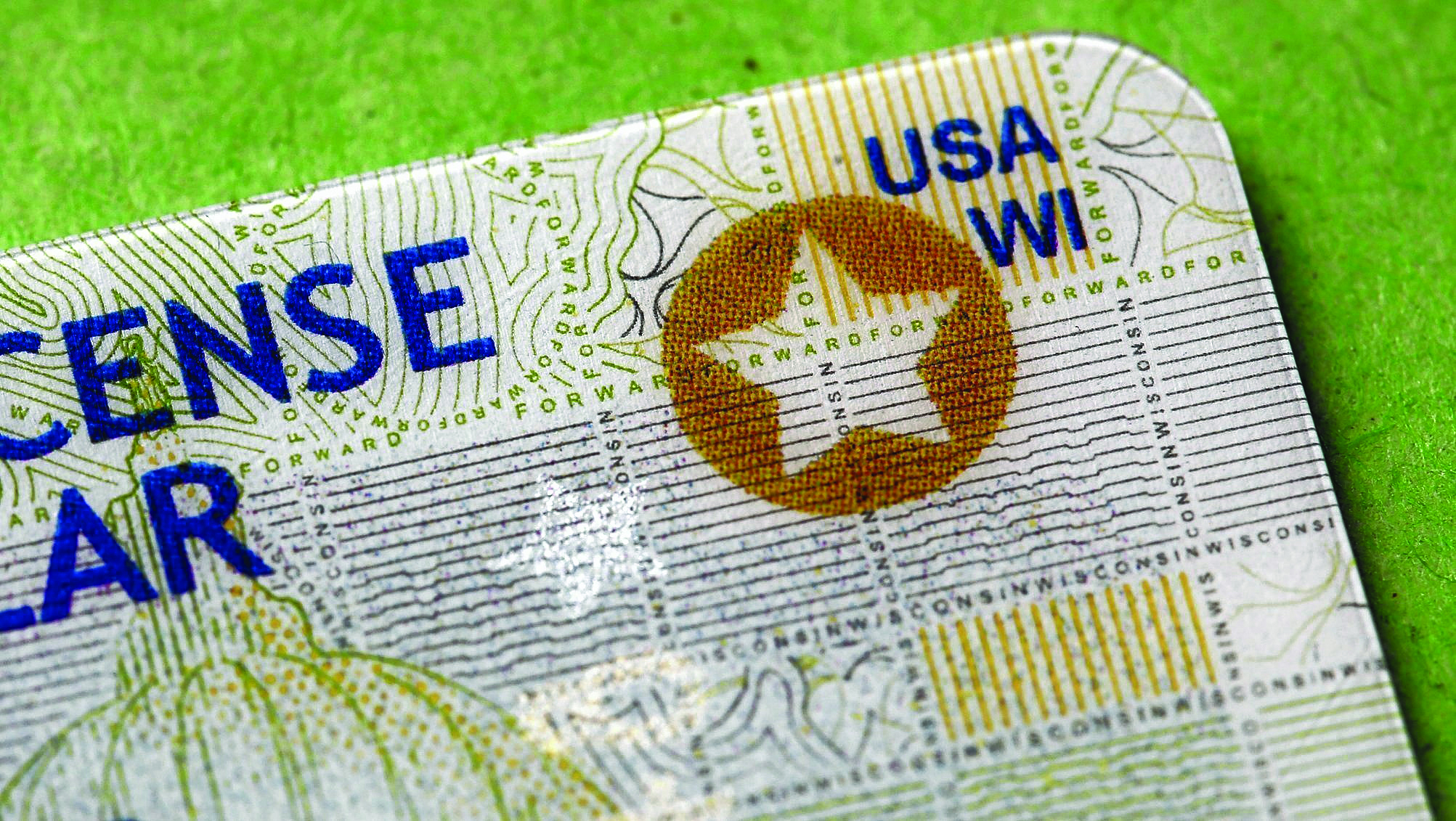 As Real ID deadline approaches, here what you need to knowFor people 18 and older, a REAL ID will be required to travel on a plane beginning Oct. 1.

The federal government is delaying the deadline for the REAL ID enforcement for a second time.

The original deadline of Oct. 1, 2020, was postponed for one year due to the pandemic. The second delay is also "due to circumstances resulting from the ongoing COVID-19 pandemic," according to the DHS press release.

"Getting to REAL ID compliance on time was already going to be a challenge before COVID shut down DMVs for extended periods," Barnes said. "Significant travel disruption was likely if the deadline were allowed to hit, which the U.S. economy can’t afford after a $500 billion decline in travel spending last year and millions of travel jobs lost to the pandemic."

Customers wait to get their drivers licenses at a counter in the Haymarket Registry of Motor Vehicles office in Boston on March 21, 2018.

All 50 states, Washington, D.C., and four of the five U.S. territories covered by the REAL ID Act and related regulations are now compliant with REAL ID security standards, the government said. The regulation was put in place in 2005 as a way to ensure travelers' identities following the 9/11 attacks, according to the DHS. Only recently did all 50 states come into compliance. Currently, only 43% of driver's licenses issued in the U.S. are REAL ID-compliant, according to DHS data.